After the financial supercrisis worldwide in 2024, the world was in total chaos. The people were willing to accept ‘a new world order’: one currency, one language and one government. The goal was peace and stability around the globe but this meant total control of the people. Privacy was history.

A group of citizens didn’t liked this evolution and formed ‘The Resistance’.

As a member of ‘The Resistance’ against the New World Order, you are set in prison on the artificial planet ORCUS.

You arrived on ORCUS in a new transit zone and the guards will take you to zone X, the most secure prison on the planet.

You have 60 minutes to escape! 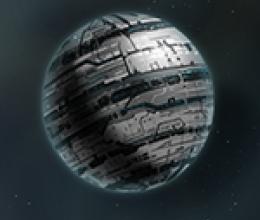 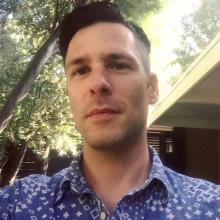 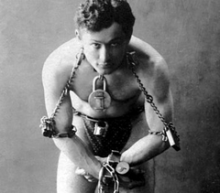