You’ve surely heard of the renowned Captain Nemo and of his legendary ship, the Nautilus. You will know then that Nemo was a man of principle who upheld freedom and fought oppression everywhere.

He’d be damned before any malevolent organisation would put a finger on his ship and used it for a wicked purpose. Which is why he made the ultimate sacrifice and destroyed it just before it was boarded.

This was decades ago. Unfortunately, we’ve just discovered that a secret organisation has managed to retrieve the wreckage and have retro-engineered a new Nautilus prototype. There’s only one thing left to do: infiltrate their naval base and “sub-jack” the ship for its maiden voyage. Time is running out! 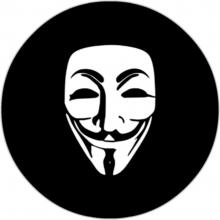